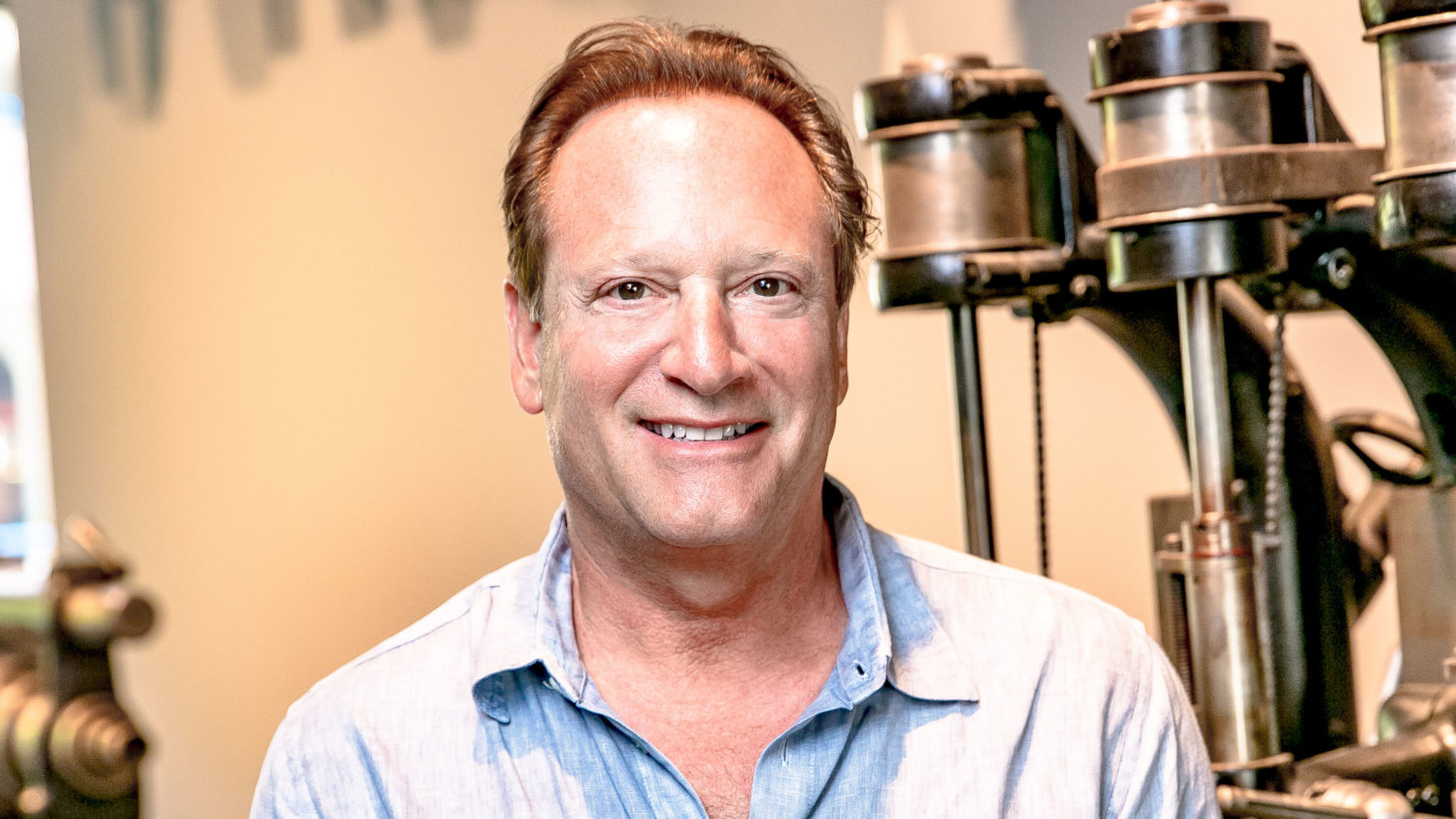 The founder and chairman of Samuels & Associates, Steve Samuels has built a team of professionals committed to the core principles of the firm — place making, community engagement, and positive street level experiences. “I see the intersection of creativity and functional practicality as the firm’s greatest strength,” he notes, “we come up with out-of-the-box solutions and bring them into reality. Everybody here carries a very distinct tool to the dance to be able to get the job done.”A third generation developer, Steve has been involved in the development world since he entered Ohio State University to study real estate.

Steve is also an avid guitarist, skier, tennis player, and hiker, with a penchant for making things with his hands. “I have a multitude of interests outside of the business,” he points out.

Steve serves on the Board of Trustees at The Park School on Building & Grounds Committee in addition to his Board of Trustees role at Emerson, where he has been an important supporter of the institution’s expansion in downtown Boston and Los Angeles. He also holds an honorary Doctor of Humane Letters degree from Emerson College. 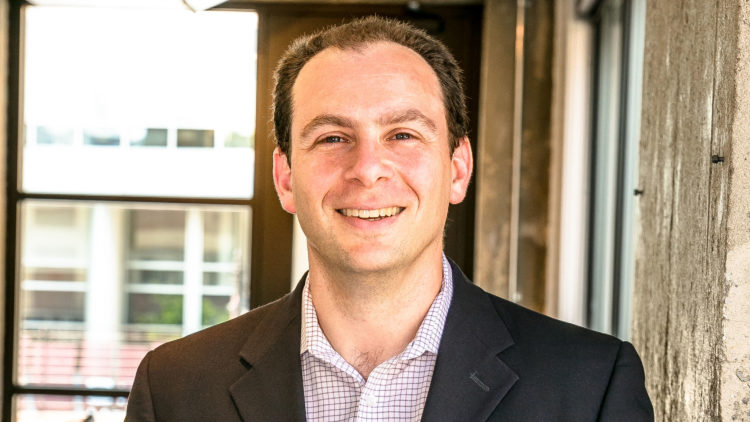