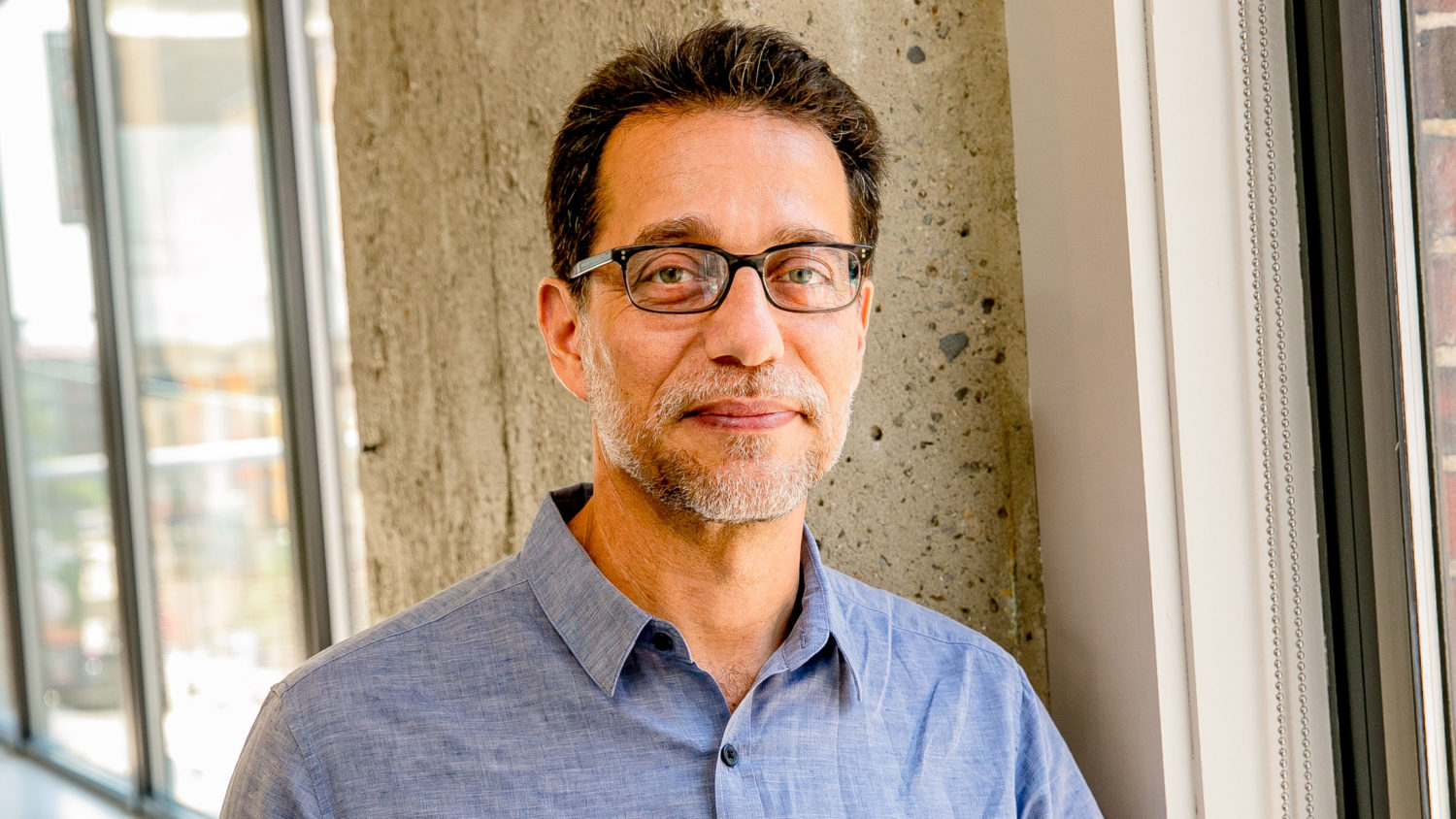 Real estate is in Joel’s DNA. The son of a Cuban architect, he grew up in Miami, traveling to inspect sites with his father and even helping to design two of his childhood homes. After attending the University of Florida and Harvard Law School, Joel became a partner at Goulston & Storrs. After leaving to conduct real estate deals on his own, he soon joined his friend, Steve Samuels, who was looking for some help in growing a development company. Joel is passionate about seeing a new district come to life after years of work. “That’s the best part, watching our new project come to life and be woven into the fabric of the community in which it resides.”

Outside of work Joel enjoys being, quite literally, outside. He loves cycling, boating, tennis, “and any other sports I can still survive.” He’s also quick to add, “I’m a big fan of American craft beers.”

Joel serves as Chair of the Boston Main Streets Foundations and as a member of the Board of Nuestra Comunidad Development Corporation, a non-profit CDC that builds affordable housing and promotes economic development in Roxbury. He is also a member of Boston Medical Center philanthropic Trust Board. 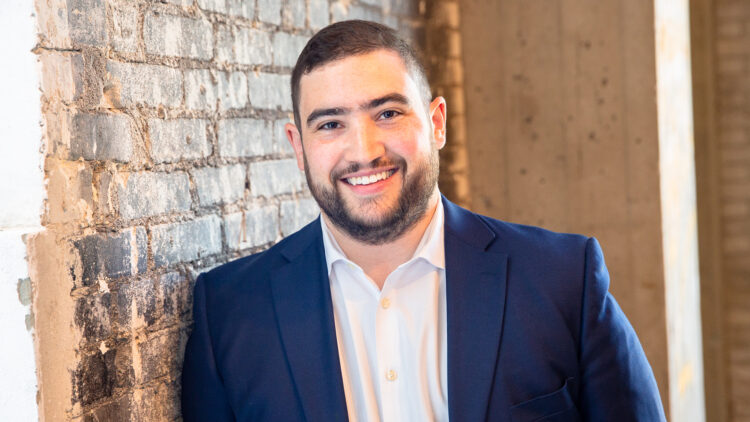 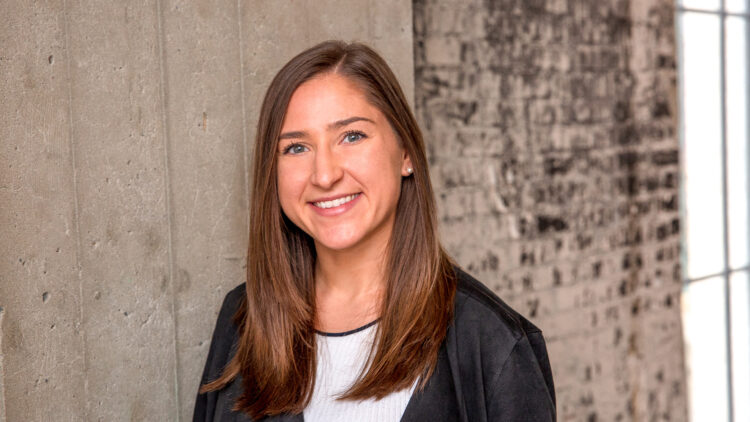