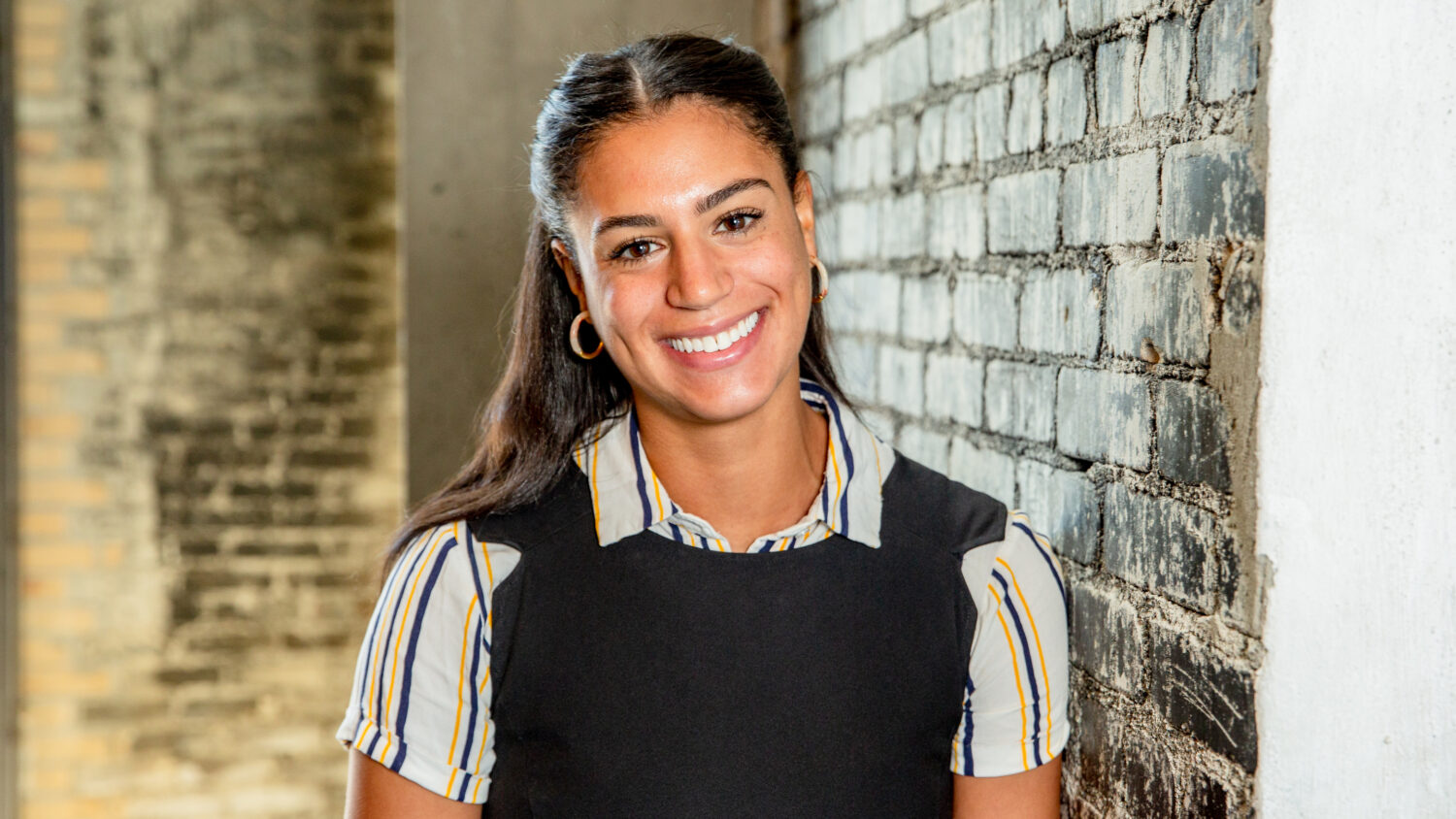 As a Development Manager at Samuels & Associates, Sienna DeSantis manages project development and scheduling, from inception through lease-up and building delivery. She coordinates with permitting and design consultants and ensures all major milestones are met. Sienna loves being a part of the Samuels and Associates team and takes pride in her role in placemaking and community engagement, creating environments that improve residents’ experience of spaces in Boston and adjacent neighborhoods.

Sienna’s interest in development was sparked in middle school interning at the U.S.S. Constitution Museum and a local youth led non-profit MYTOWN Inc., enabling her to learn about the history that shaped the development and layout of Boston. Recognizing the positive impact real estate development and thoughtful urban layout can have on neighborhoods and cities, Sienna began her career in development over 6 years ago with Trinity Financial, Inc. as an assistant project manager. Since then, she has worked in and around the Boston Metro area, Connecticut, and Rhode Island.

Outside of work, Sienna enjoys staying active, learning how to snow board during the winters and running along the Charles River; a pleasant reminder of her time spent rowing on the Division I women’s crew team at Syracuse University, where she also earned a bachelor’s degree in economics. 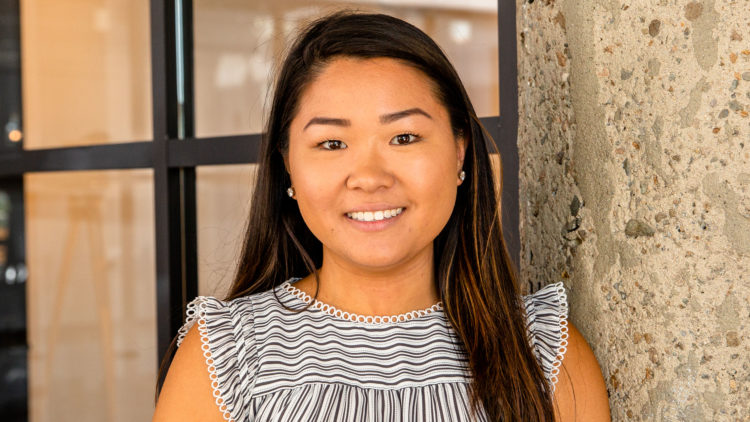 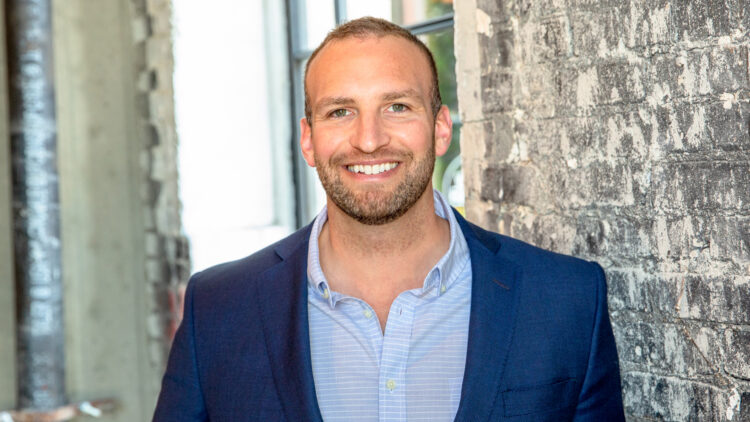