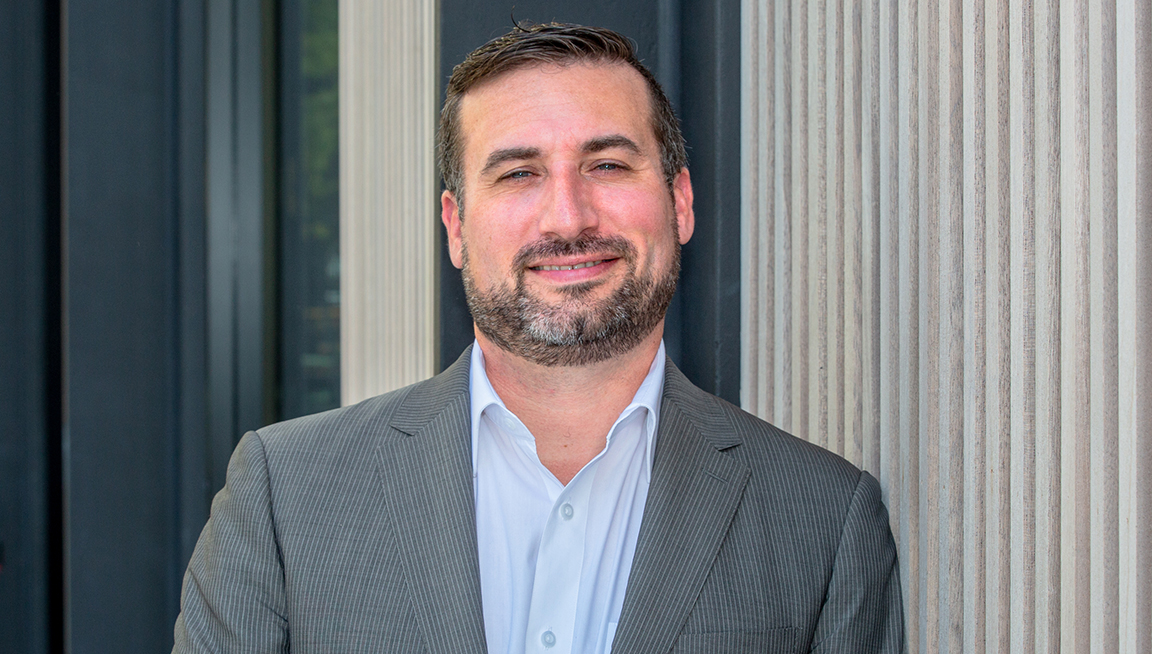 Sean Broderick joined the Samuels & Associates team in 2020 as a Construction Project Manager. In his role, Sean is one of the project managers for the Parcel 12 project, overseeing all aspects of construction and design for Samuels & Associates’ air rights project over the Massachusetts Pike. Sean finds constant inspiration from his team, noting, “I love the comradery and the collaboration among so many unique and talented people at S&A.”

After 14 years working in the architecture industry, Sean made the transition to real estate development. Prior to joining the team, Sean was a senior project manager at KV Associates, where he led high profile projects like the Pier 4 Condo Building in the Seaport District, tracking schedule milestones and bringing the luxury condo units to final completion. Sean saw the entire Pier 4 projects from start to finish; having been the project architect for the Pier 4 Office Building while at Elkus Manfredi Architects, before transitioning to his project management role of the development at KV Associates.

Sean holds a Bachelor of Architecture degree from Roger Williams University. He is a registered architect in the Commonwealth of Massachusetts and a member of the American Institute of Architects (AIA). As a self-proclaimed basketball nerd and former rugby player, Sean stays active as a runner/crossfitter; he dreams of one day coaching rugby and elevating the sport in the city of Boston. 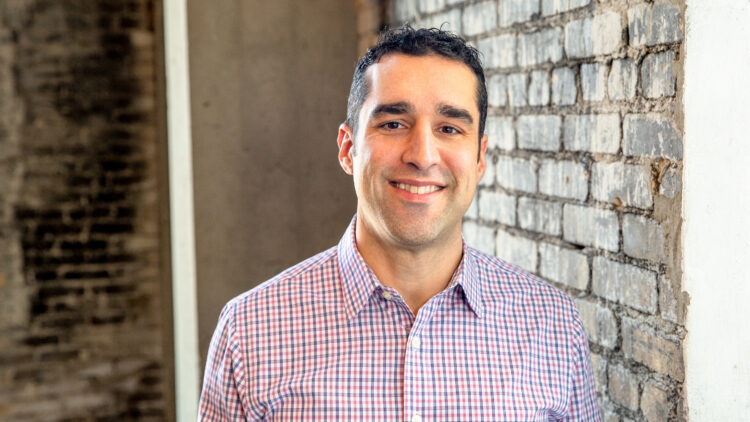 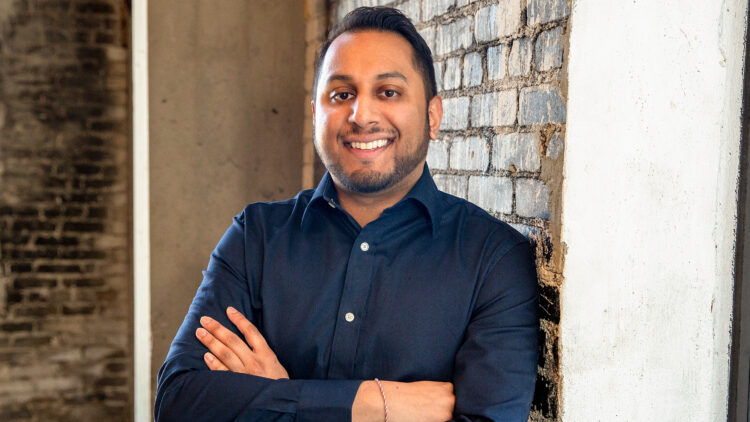