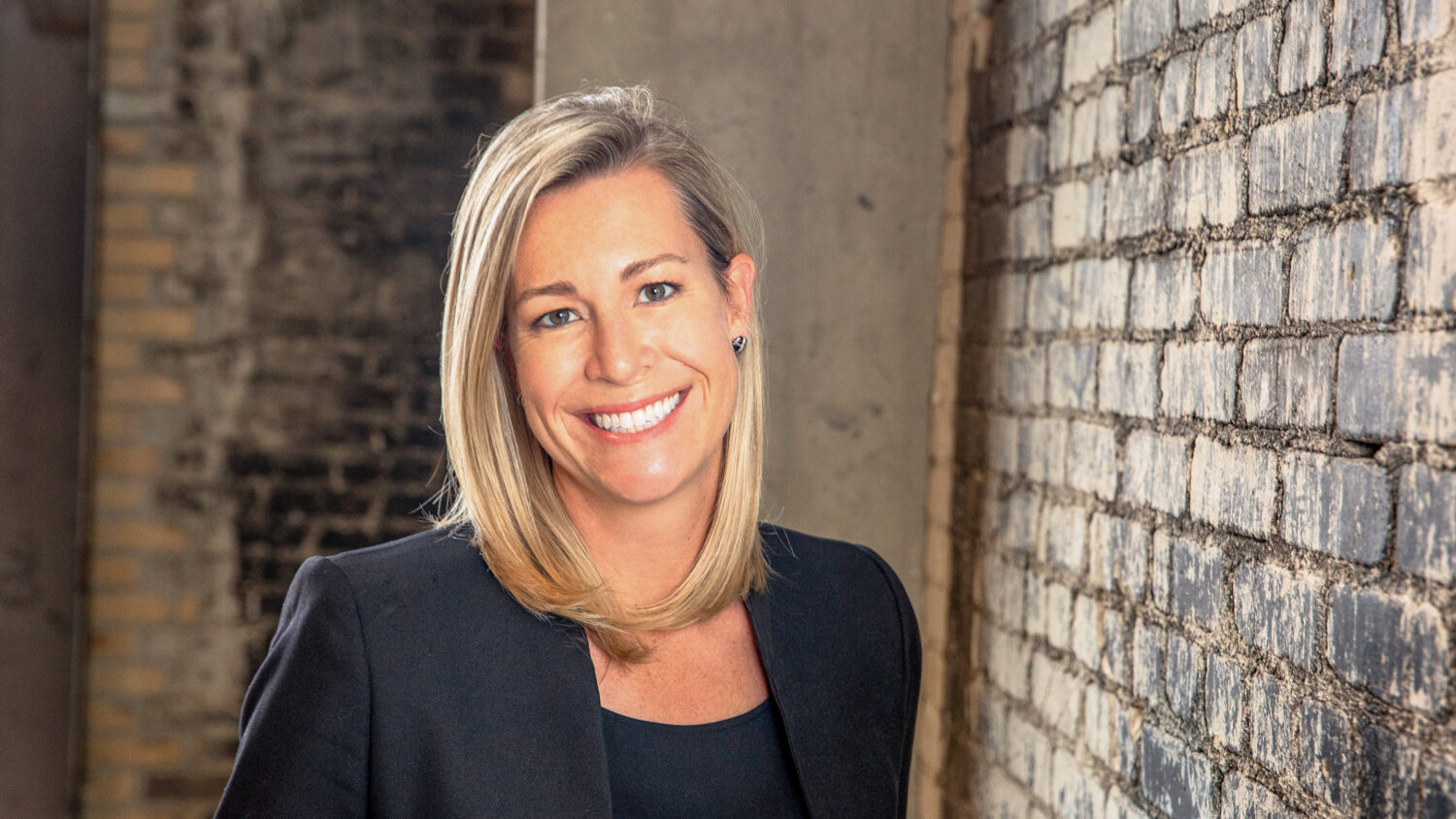 Rachael Diharce serves as Vice President of Retail Leasing at Samuels & Associates. In her role, Rachael is responsible for cultivating the ideal mix of retail tenants for S&A projects, ensuring spaces are tailored to the needs of the surrounding neighborhoods, creating communities that people want to live, work and play in.

Rachael has an extensive portfolio in commercial leasing working with The Hamilton Company, IRD Advisors, WS Development and CE John where she has managed the successful preleasing and marketing of both new developments and re-developments. As a member of CREW Boston, Rachael currently serves on the Board of Directors and Chair of the Programs Committee. She’s also an active member of NAIOP and ICSC.

Rachael’s love of real estate began at a young age when she would often attend ribbon cuttings with her father, getting a first-hand look at the transformative impact retail centers and developments could have on communities. In her free time, she enjoys traveling, trying new restaurants & wine, and spending time with her husband and two sons. Rachael earned a Bachelor of Arts degree in Political Science from the University of New Hampshire. 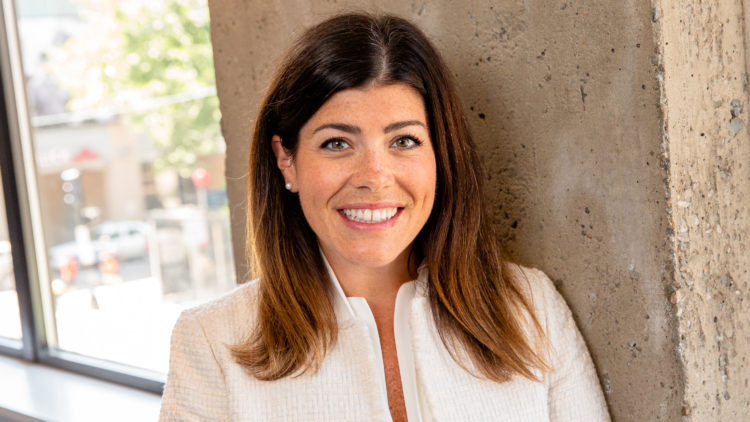