Paul Walsh, Jr. is a General Manager at Samuels & Associates, responsible for overseeing all building matters for 401 Park, both operational and financial. Paul has a long history with 401 Park, having served as the building’s operations manager for 4 years before starting in his current role. For Paul, working at Samuels has been exciting since Day One: “Being a part of transforming a neighborhood and working with such a tight knit group has been so much fun. The future is exciting and to think we have so much more to do is amazing!”

Paul started in real estate in 1998 as an HVAC apprentice at Waltham Woods Corporate Center. Since then he has worked in every type of building the real estate industry has to offer. Prior to joining the Samuels team, Paul was the Chief Engineer at a number of large scale properties, including 101 Arch Street and 45/55 Hayden Avenue.

Paul possesses a Real Property Administrator certification from the Building Owners and Managers Association (BOMA) where he is also a member. He obtained his Massachusetts Refrigeration Technicians License from The Peterson School in Westwood, MA. In his spare time, Paul volunteers with Habitat for Humanity. He enjoys building things, spending time with his family, playing golf and watching hockey, baseball and football. 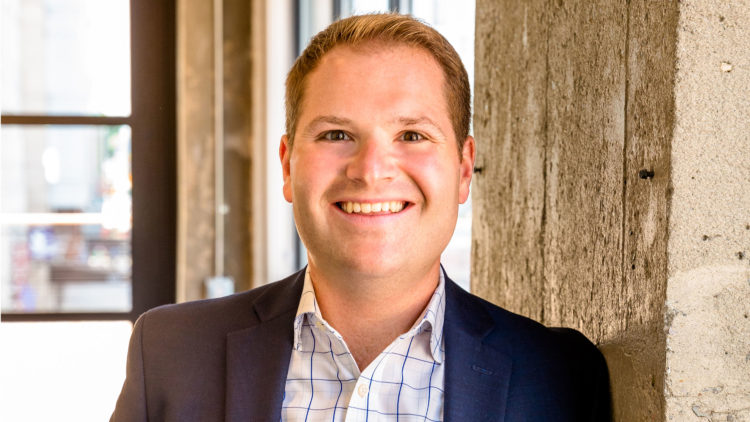 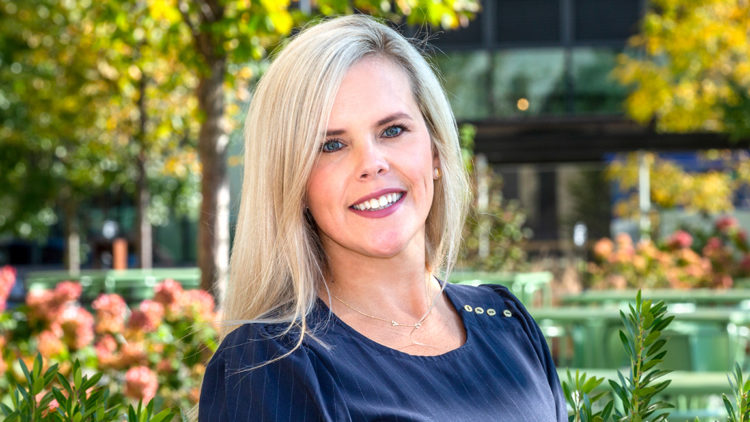