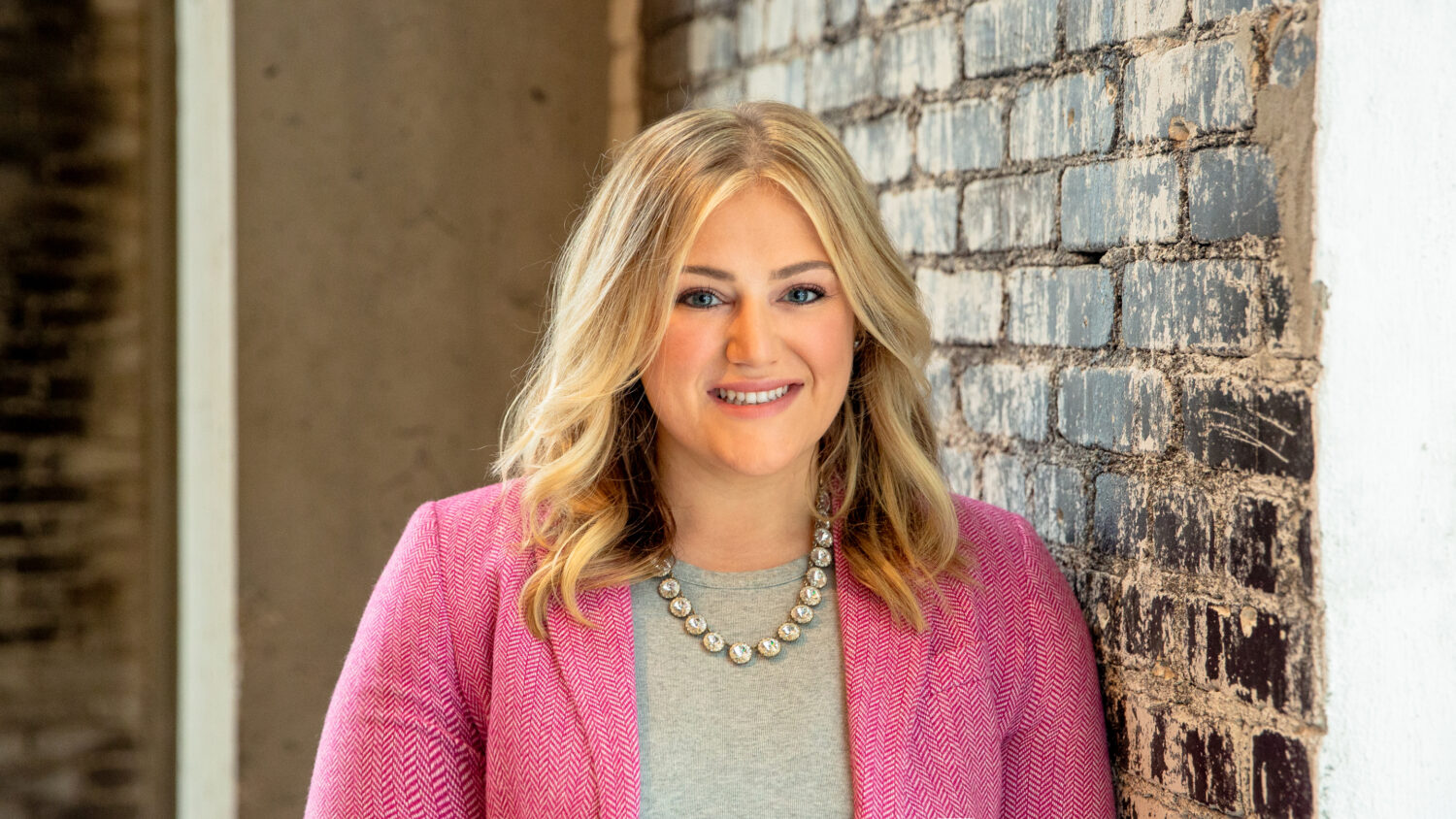 Paige Steinberg is the General Manager of Samuels & Associates’ luxury community, Van Ness, located in the heart of The Fenway neighborhood. Paige oversees the complex day-to-day management of the large mixed-use development while establishing long-term strategies and business plans for the building that epitomizes what it means to live, work, and play in the neighborhood. Paige takes pride in providing leadership and support to the entire operations team at Van Ness.

Paige originally joined the Samuels team in 2019 as the Apartment Manager of Pierce Boston, where she managed both residential apartments and retail. Paige applied her hospitality and property management background to improve the overall resident experience of The Fenway’s first luxury building. She later moved on to serve as the General Manager of S&A’s residential property, The Brynx, creating a sanctuary for residents at the historic apartment community in Jamaica Plain. Prior to joining Samuels, Paige operated as the Assistant General Manager for Bozzuto Management Company where she led a team who successfully leased and operated a multi-million-dollar asset from phase one of construction through stabilization. 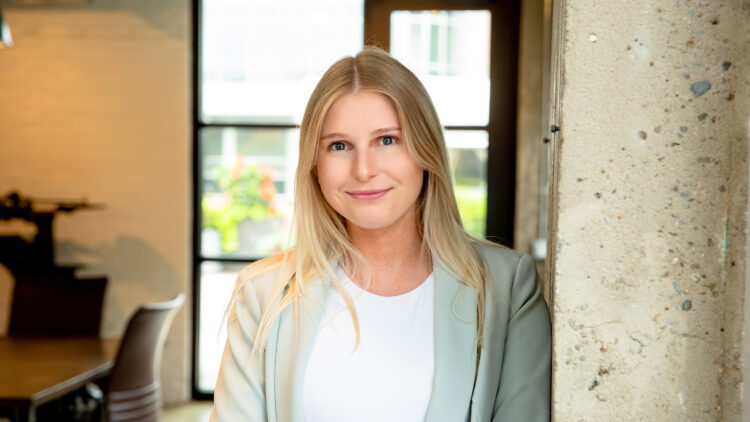 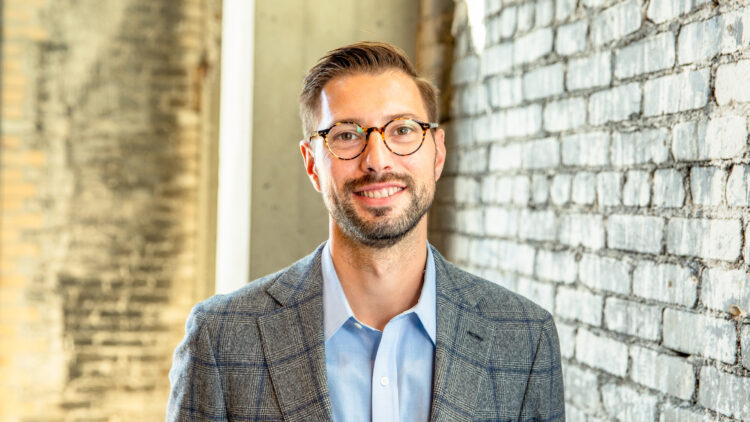 General Manager of The Verb