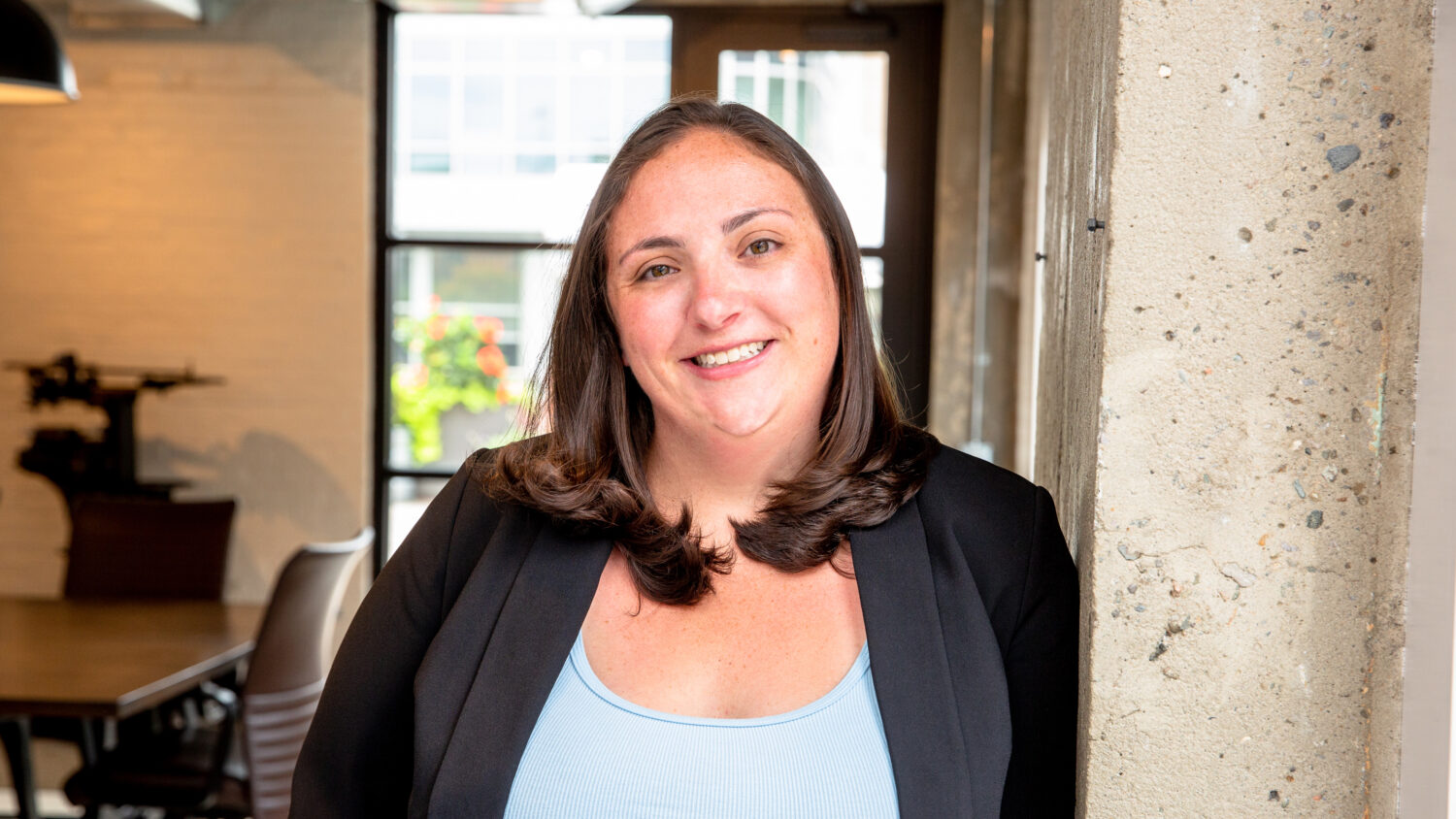 As Events and Activations Coordinator at Samuels & Associates, Alanna Milshtein manages event logistics in The Fenway neighborhood, executes plans for activations and serves as an on-site contact for all events. A graduate of Northeastern University and resident of Boston for some time, she knows the city and the Fenway neighborhood inside-out, which greatly enhances her work at S&A.

Prior to joining Samuels & Associates, Alanna worked as a Live Comedy Manager and Marketing Associate for some of Boston’s best comedy clubs including Laugh Boston and Nick’s Comedy Stop. She then jumped to the radio industry as a street team member at Audacy representing popular local radio stations. Alanna was later promoted to the Promotions Coordinator for 107.3 WAAF and 93.7 WEEI.

In her free time, Alanna volunteers – transporting animals to shelters and rehab centers for relocation and doctor’s appointments. She enjoys live music, going to Red Sox games and planning exciting trips such as highly anticipated travel to Kenya in the coming years. 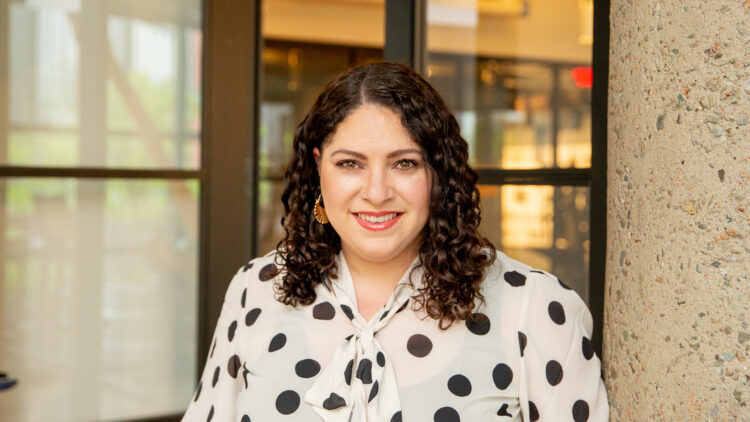 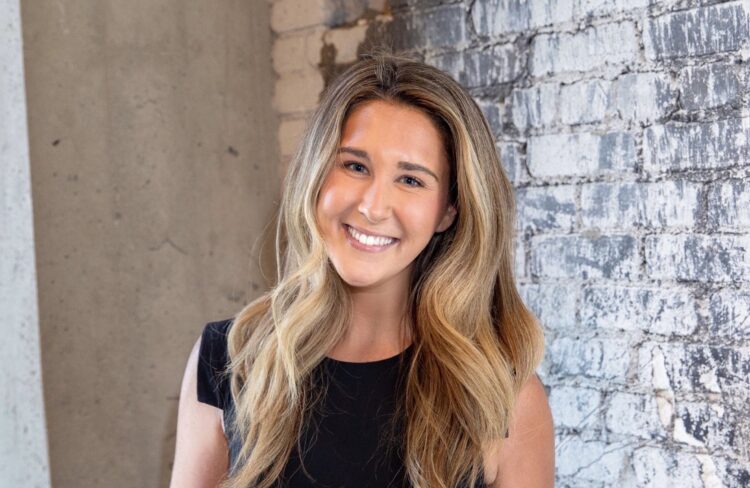