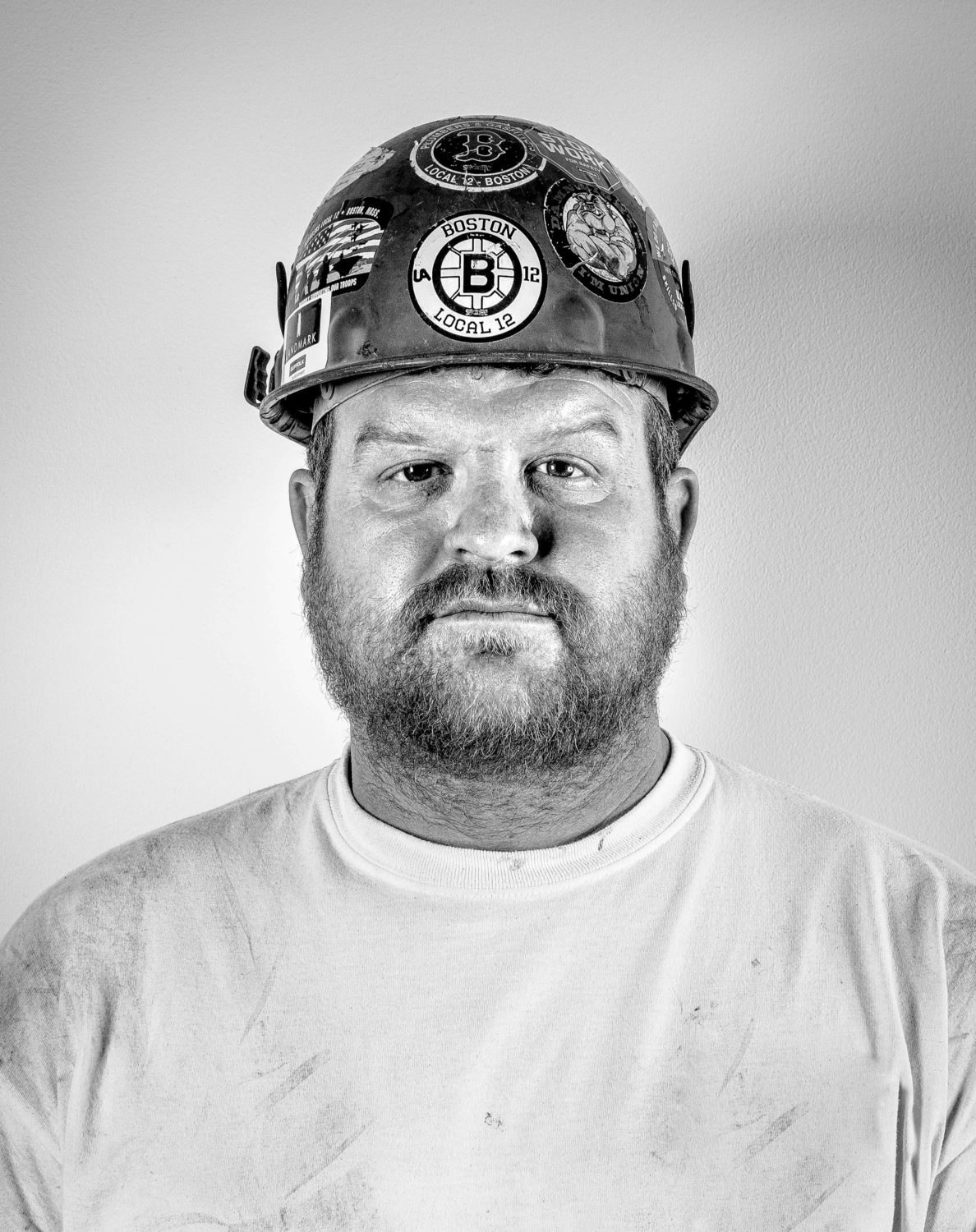 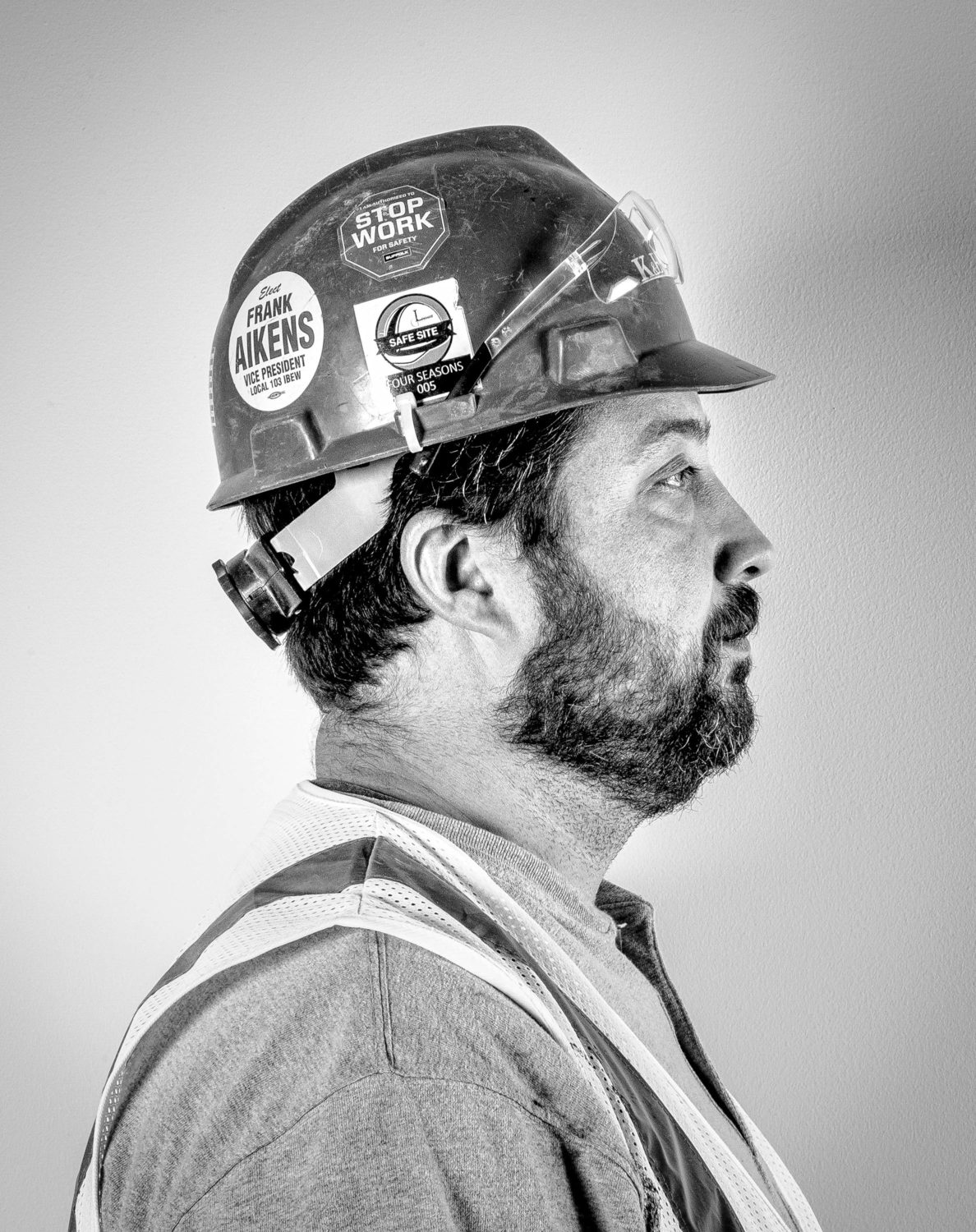 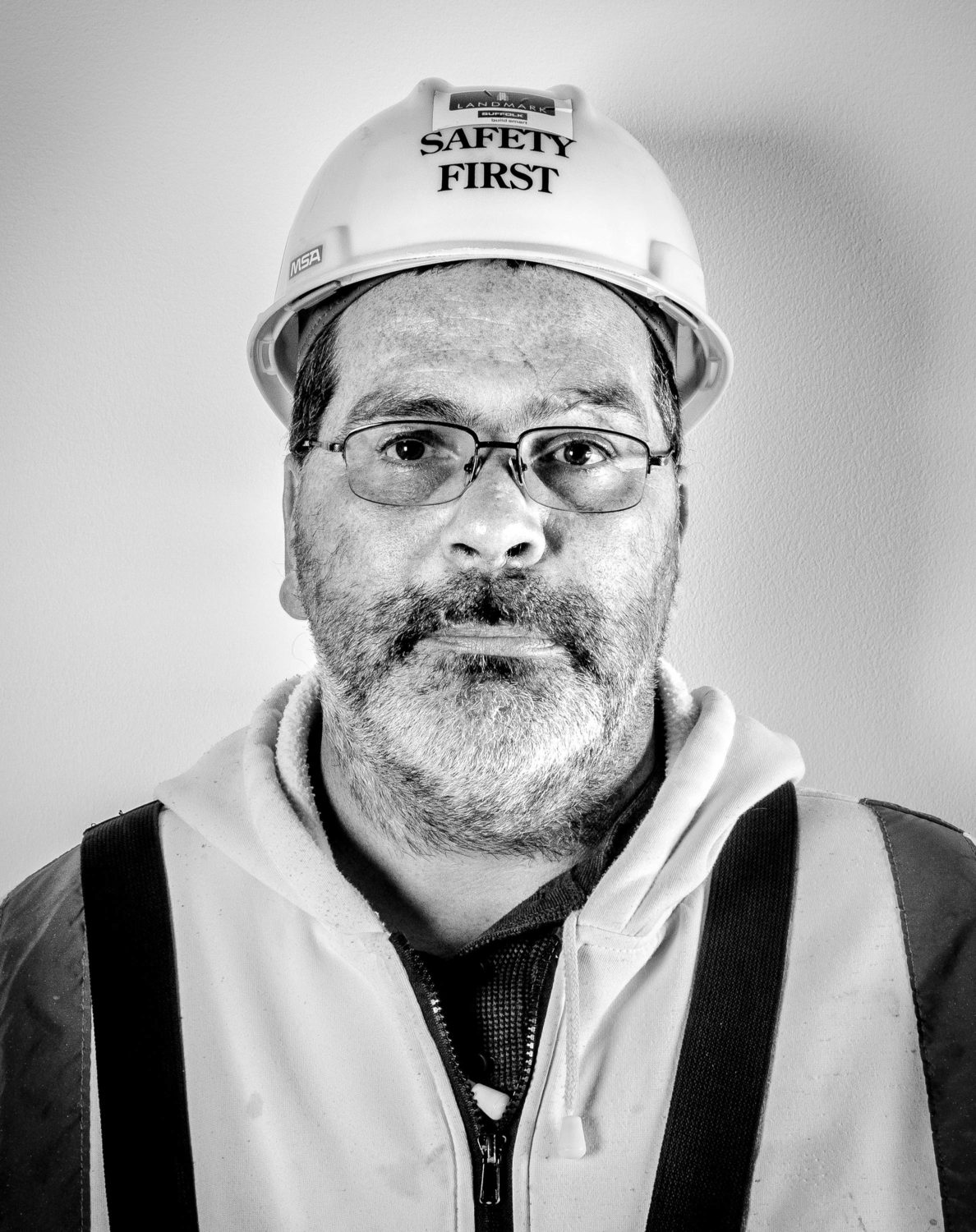 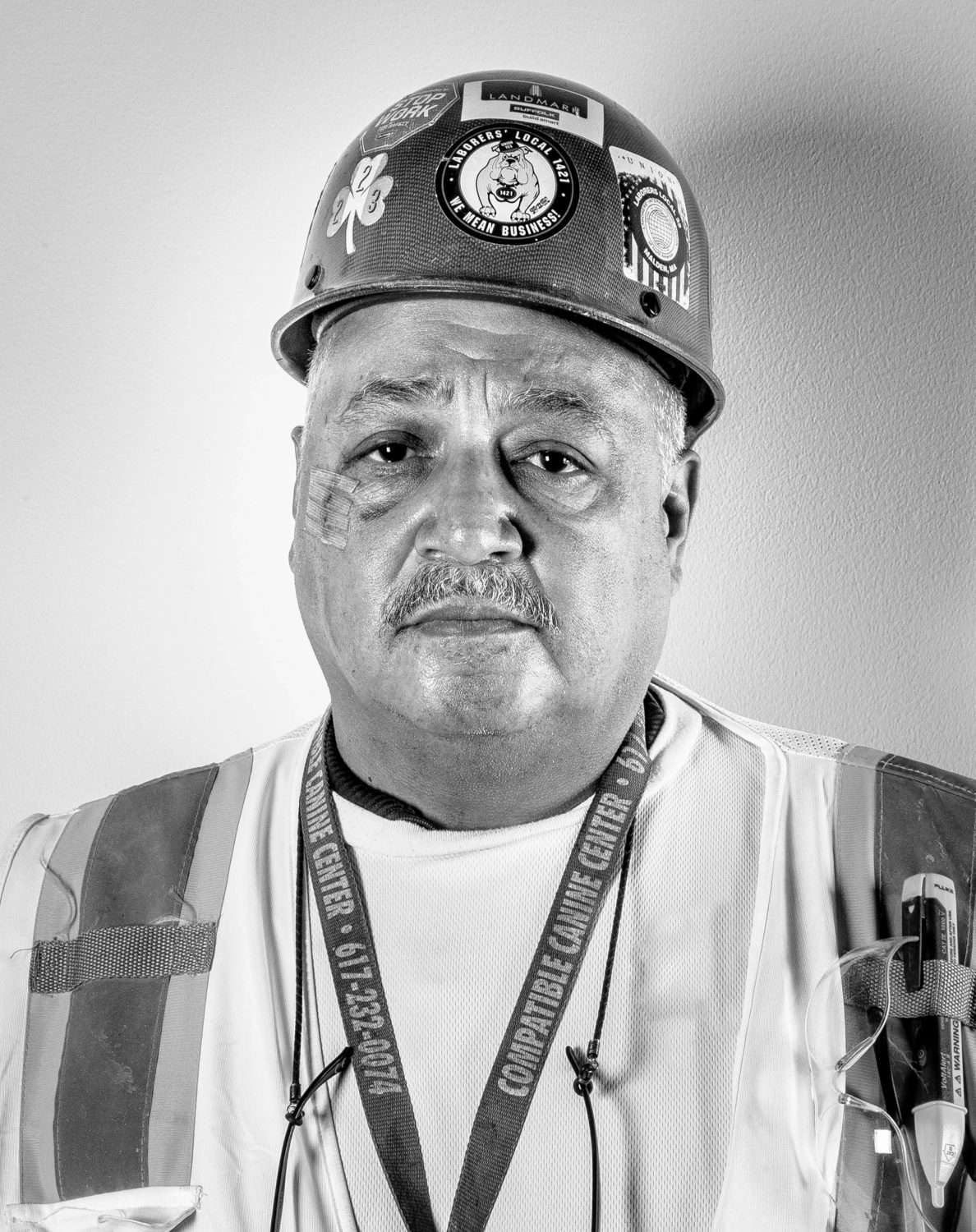 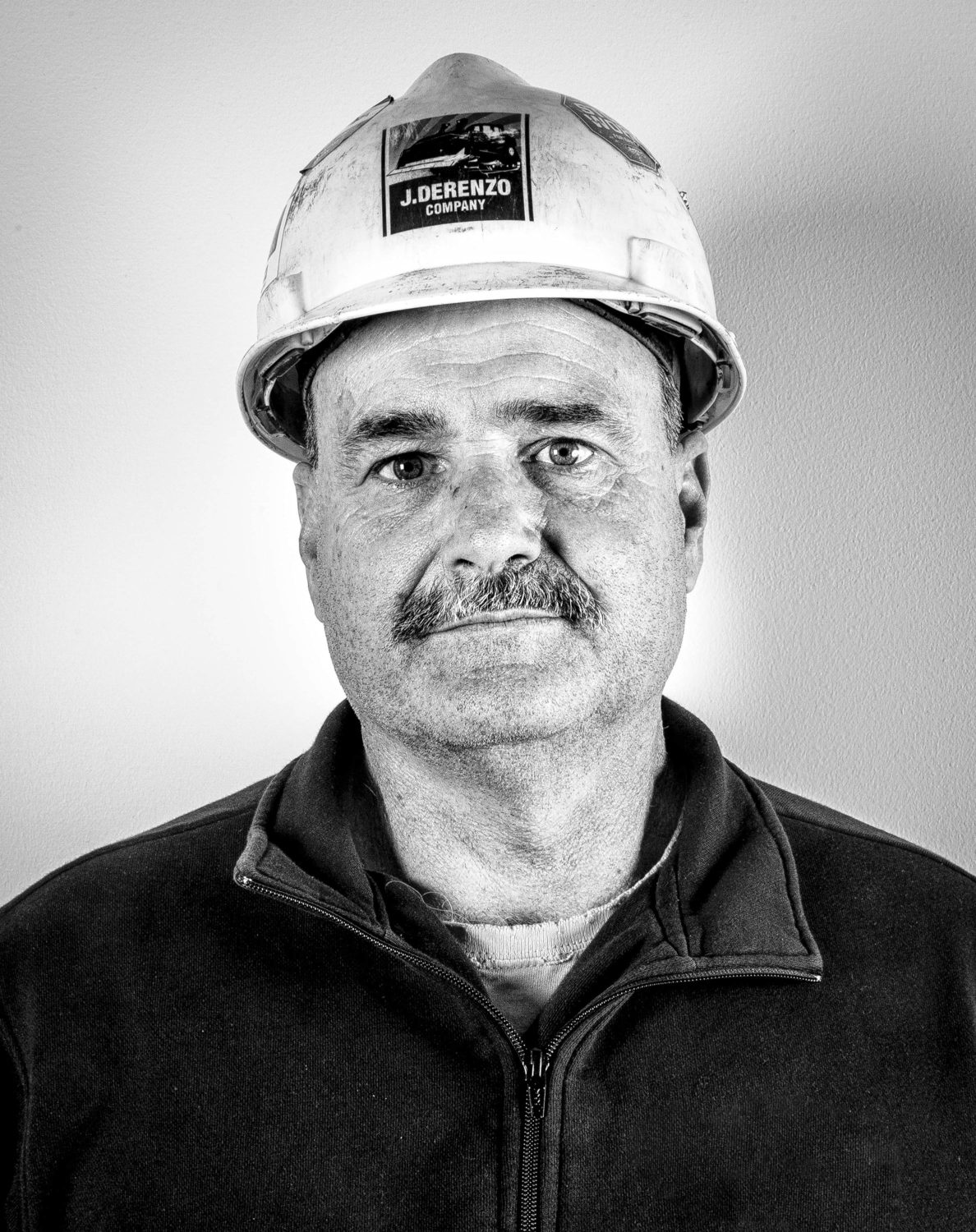 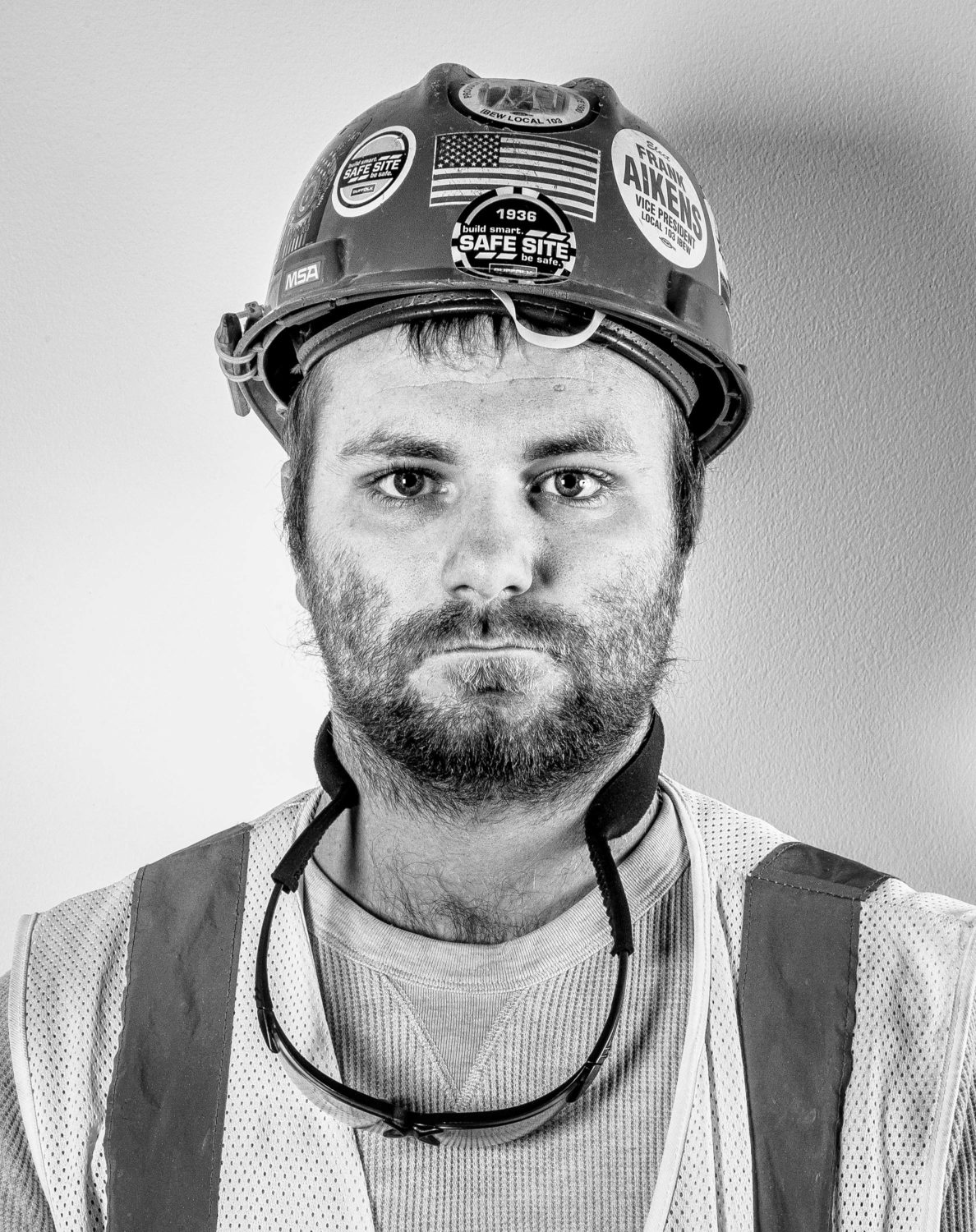 This collection of modern pioneers tells the story of the hard work and can-do attitude that defines 401 Park. The building was originally planned, designed and built by Sears Roebuck & Company as a Mail Order and Distribution Center. Most of the construction was completed by hand in under a year, officially opening on August 30, 1928. Nine decades later, the same hardworking grit has rebuilt this 1-million-square-foot site into a destination for the entire city.

As a changing exhibition space, this photographic gallery is dedicated to showcasing a behind-the-scenes look at the building and its workers as it is transformed once again into 401 Park.

“My job is to install
fire protection systems.
I save lives every day.” 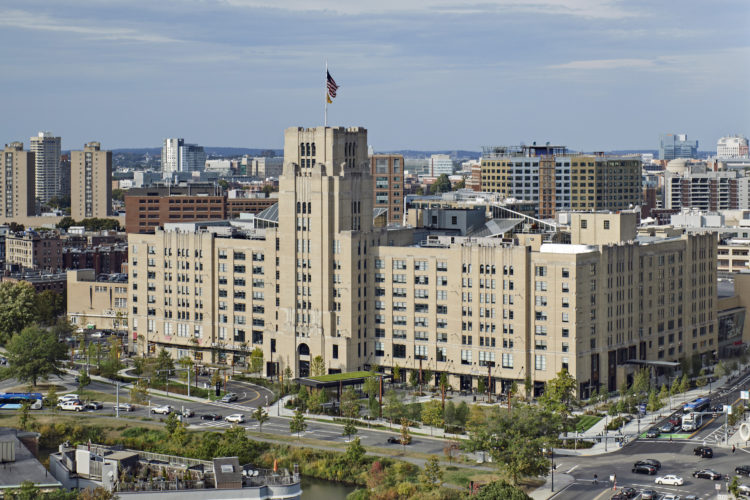